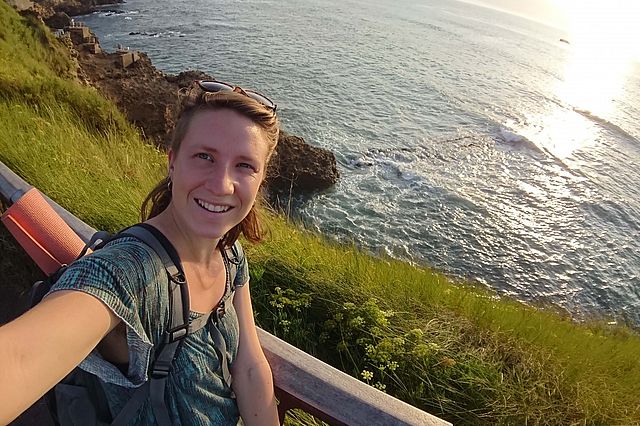 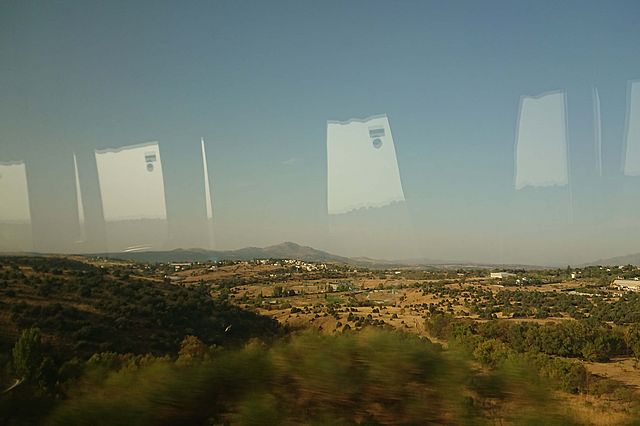 Most of us love travelling! But how can we travel without having a too negative impact on the planet? The good news is it is possible and it can be a lot of fun! The IO interviewed some students about their train or bus journeys during their study abroad exchanges.

For the Green Mobility Week, we asked international students who travelled to and from Witten for their stories travelling abroad without flying. We got a variety of responses and some tips and tricks for a sustainable, responsible journey to your destination abroad.

Yasemin Uysal, for example, came to Witten from Istanbul and discovered that travelling Europe by bus can be more fun, memorable and quite cheap for students. Giorgia Roda and Paolo Del Favero from Italy spent their Erasmus exchange in Witten and took the train back home, where you can bring way more luggage with you than on a plane. That’s also exactly what Valeria Battista, also from Italy, thought, plus her journey to Witten from Milan by bus was much cheaper than the other alternatives. Phine, from Germany, had a mini vacation on her trip to Granada. She took the train to Paris, stayed the night and took another train to the Spanish border. She then finished her journey by bus. Sophie from Germany shared her train ride to Bern, Switzerland with a friend to be.

Additionally to the reasons people decided to travel this way, there were some welcome surprises. Giorgia and Paolo enjoyed “playing card games on the train. Changing of landscapes: first fields and meadows, then the Alps.” Valeria “took a night bus which means that at least eight hours [she] could sleep without realizing how fast time was flying” and Yasemin had a chance to see other cities and places as a stopover. Phine also enjoyed the landscape and stop over on her way and met a very nice woman on her bus ride through Spain, which made the time pass much quicker. She also had more time to read and listen to music and podcasts. Sophie used the ESN network to connect with another student travelling the same route as her so she could make a friend before she even arrived.

But not everything is better when you dispense with flying. There certainly are some challenges that arise and have to be overcome. First off all, it obviously takes longer and sometimes is less comfortable, but good books, music and company can help overcome boredom and discomfort. Giorgia and Paolo also had to catch a connecting train on a rainy day – stressful!

Despite these problems, the general consensus was positive. Pretty much everyone was surprised that everything worked so well and that they actually enjoyed the journey to their destination. The journey itself became an experience and made the whole stay abroad more memorable. Phine also describes how she got a better feel for what lies between her home and her destination and that she got a much bigger appreciation for her stay abroad. As well as a chance to reflect and transition from one life chapter to the next.

“The most memorable moment was to meet on the bus a girl quite young, around 16 which was traveling alone. I found it fascinating because at that age I would not have done it alone on a night bus. She was going to Bochum too, so she gave me some nice tips for my new adventure,” says Valeria. Yasemin was also surprised: “Travelling to 8 different countries except Germany was the biggest surprise for my all experience. I couldn’t think that travelling in the Europe was so easy and cheap. I think I should have travelled more :).“

As for tips travelling this way: Everyone agrees to at least give it a try! Plan some stops on your way, take a good book and some headphones or talk to your fellow passenger. Either way, enjoy the landscape and beautiful nature on your journey to a new country.