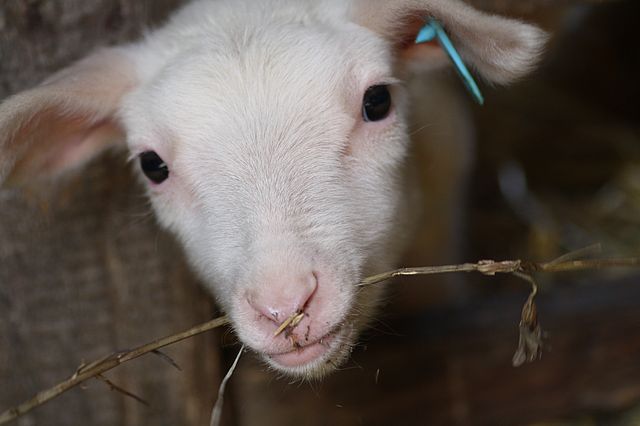 In October of 2020, one little lost lamb stumbled its way into Witten/Herdecke University while it was unsure of its future as nothing was clear. It was lost, and it came here in a desperate search for answers, to find its calling and to find its future.

That little lost lamb was naïve to think that it could only be lost to its future but alas even present elude it. The little lost lamb forgot that it had flew across the world to a new place with new people and new culture. It felt lost as it had a hard time adjusting to the new habitat. None of this was meant to be easy and the little lamb is ill prepared. However, good folks from the university are always ready to support the lost lamb. Things might be hard, but the little lamb did not give up and things got better for it. The little lost lamb met many others at this place. They are no lamb, and they are different, but everyone gets along very well in a warm tight community. After overcoming difficulties in present, it was time for the lamb to focus on the future once more. The lamb attended classes and learned many new things. The little lamb had obtained many answers to many questions and many questions to many answers in its pursuit of knowledge; however, there is one question that it fails to solve. What is the future hold for this little lost lamb? This question constantly echoes in its deepest part of mind. One year after its arrival, the little lost lamb is still lost but it knows that things have changed. It is now lost in the many possibilities that studying in PPE master’s degree at Witten/Herdecke has to offer with the studies of three disciplines. The lamb has learned how vast and complex the world is and there are many answers to the same question because it depends on perspective. The lamb is now more knowledgeable; it still does not know the final answer for its future, but it has accepted that maybe there is no definite answer to its future, maybe it has to see the world differently and maybe that is another lesson it has learned. It might be lost but it is enlightened.