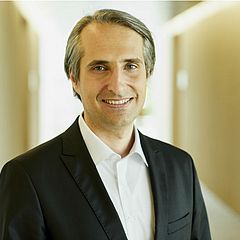 Hendrik Wilhelm studied Business Administration at a graduate level at Mannheim University and the University of Auckland in New Zealand. Following his graduation as Diplom-Kaufmann, he moved on to work as a research and teaching assistant at the Seminar for Business Administration, Corporate Development and Organization at the University of Cologne. In his dissertation, Hendrik Wilhelm studied antecedents, processes, and outcomes of organizational routine change. From September to December 2012, he was a Visiting Doctoral Student at the Judge Business School of the University of Cambridge. In January 2014, he completed his doctoral studies.

Invitations to Workshops and Seminars